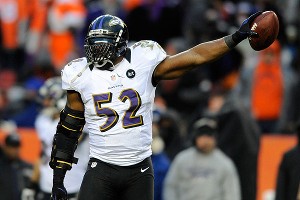 “If I miss anything about my career, it will be to listen to what people say you can’t do and then go do it,” Lewis said. “There was only one way to cap last week, and that was to win this week. And that’s what we, as a team, spoke about. We said: ‘What if we do the impossible?'” 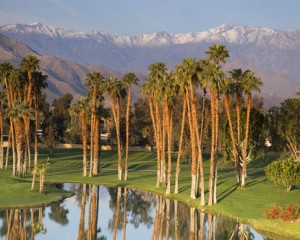